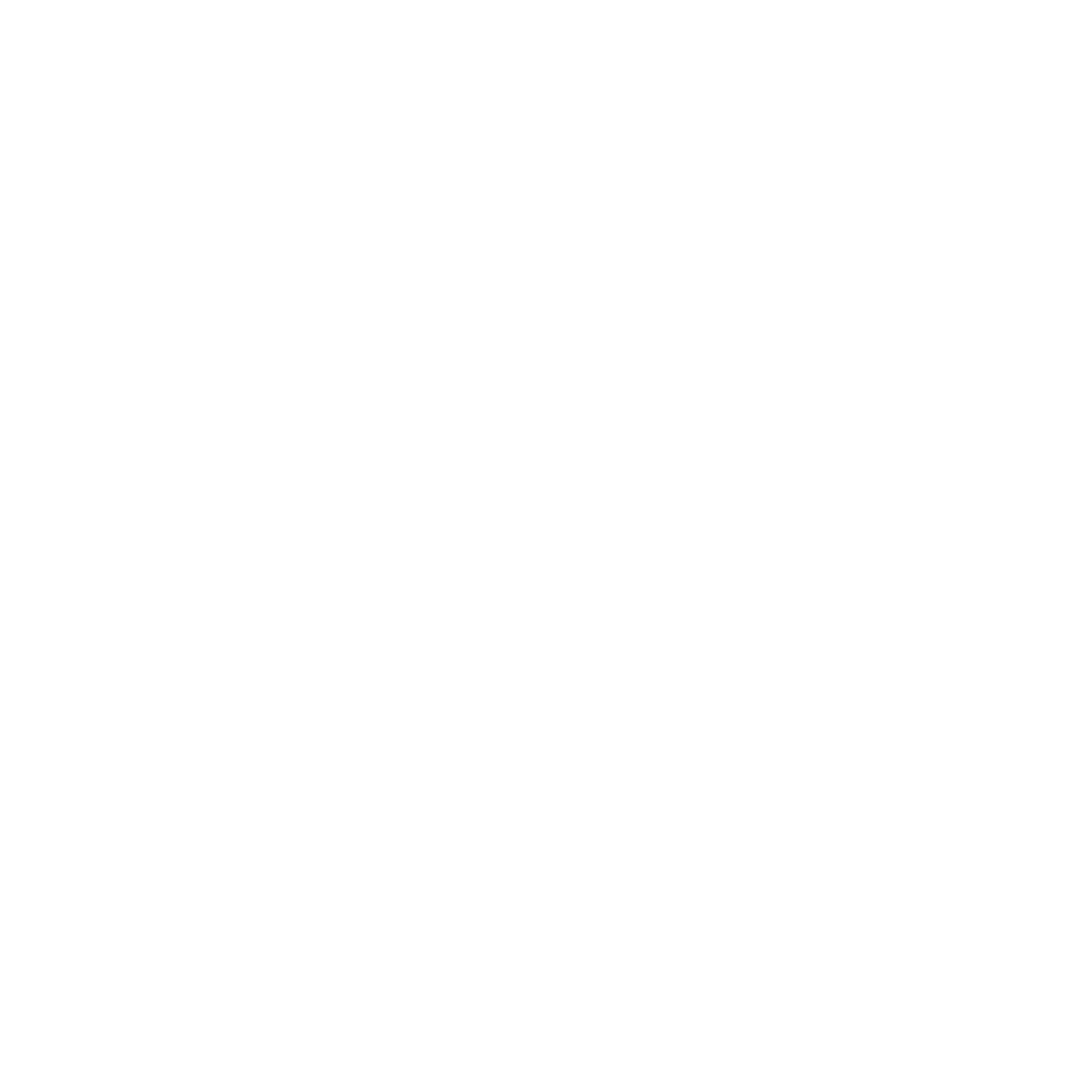 Diepensteyn NV came into being in the mid-1980s as the result of the activities undertaken by the PALM, Rodenbach, Gouden Boom and Boon breweries. In addition to brewery and real estate operations, the family office oversees agricultural activities and its participation in private equity and listed companies. Four values form the basis for Diepensteyn's identity and guide its activities: it is entrepreneurship, sustainability, integrity, involvement.

The history of Brouwerij Palm goes all the way back to 1525. Its expansion over the previous century was the life's work of Arthur Van Roy and, in particular, his son Alfred Van Roy (1913-2009). The arrival of Jan Toye, the nephew of Alfred's second wife Aline Verleyen, in the mid-1970s ushered in a period of international expansion for the brewery. The result was a brewery group specialising in the four traditional fermentation methods across four historic brewing sites (Steenhuffel, Roeselare, Bruges and Lembeek) and maintaining a portfolio of real estate for the hospitality industry. 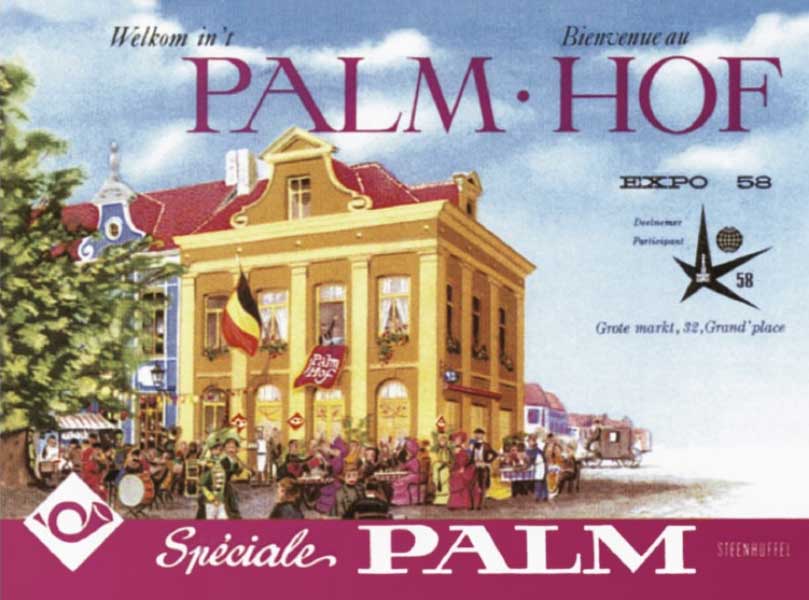 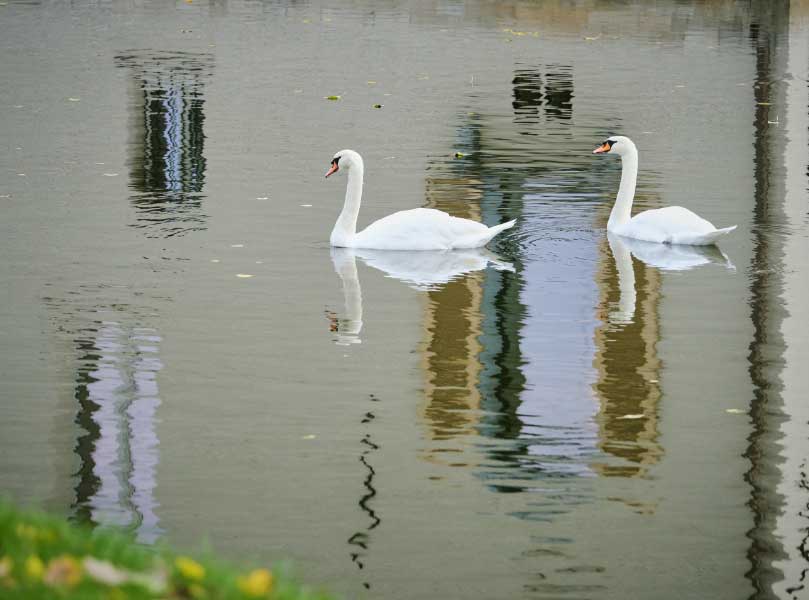 The success of this core operation allowed Jan Toye to diversify Diepensteyn's activities. Diepensteyn's aim – following Alfred Van Roy's motto of "An entrepreneur worthy of the name" – is to create value through entrepreneurship both for its shareholders and for the community of which it is part. Diepensteyn pursues sustainability in the same spirit. That means consciously avoiding the exploitation of people and nature. Sustainability calls for a balance between the purely economic dimension and the socio-ecological dimensions.

Since 2019 the  family office has its headquarters in Diepensteyn Castle in Steenhuffel. The family office takes care of family matters in various areas. 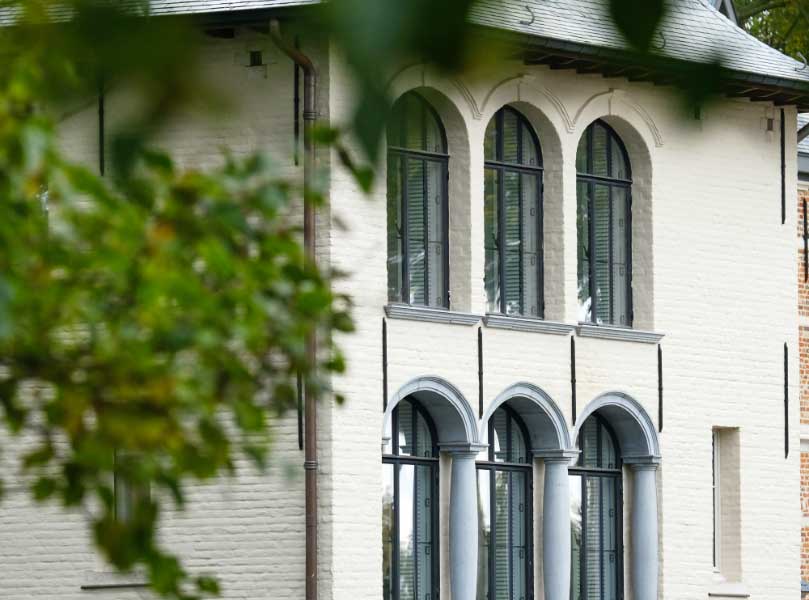